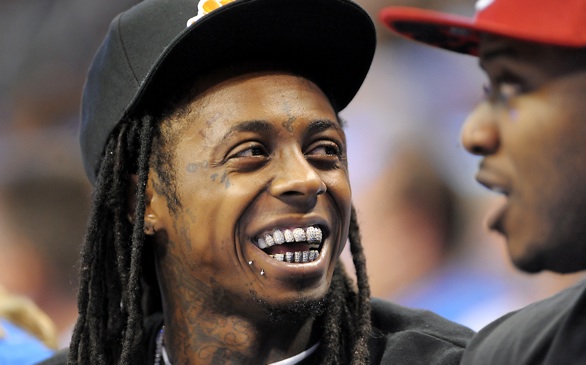 There are some albums that stick with you, pure classics that edge their way onto the soundtracks of so many folks’ existence that they become a strand in the tapestry of one’s humanity. Mystery Jets’ third release, Serotonin, feels like one of those classics from the first listen. There’s something oddly familiar about it. And yet, the sound is quite original.

Perhaps it’s the pairing up with powerhouse producer Chris Thomas (Roxy Music, Pink Floyd), perhaps it’s spending time lugging gear around Berlin perfecting their sound like Bowie or maybe these young chaps have finally grown up and into their own.

Lead vocalist Blaine Harrison wields an emotional hurricane on the tip of his tongue, one of those rare frontmen with a gift of authenticity, and nowhere is it more apparent than on the stunning opening track “Alice Springs.” “Too Late to Talk” hints at ’60s pop ballads with a touch of prog-rock keyboard and psych-tinged refrain. Single “The Girl is Gone” hints at ’80s influences without being able to peg down whom they’re emulating. The track touts all the elements of the perfect pop song in a tight, little package.

The title track is introduced by a simple bouncy keyboard riff with raspy whispered verse vocals building up to a wailing mood-swing chorus.

“Show Me the Light” is charming from the first guitar riff, a catchy, uplifting and anthemic example of the members’ songwriting prowess. “Dreaming of Another World” is light and airy, complimented with vintage synth to round out the chorus.

“Waiting on a Miracle” is longing made aural, “Melt” is a sweet little love song with delightful lyrics: “There’s an invisible line where your body meets mine and crossing it feels like a drug/we twist and we turn/we crackle and burn/in the flickering flames of our love,” while the album closer, “Lorna Doone,” is majestic in its deceptive simplicity, hints of discordant friction lurking just below the surface.

Serotonin marks a career high for Mystery Jets. The entire package is nothing short of remarkable and serves to give their British indie pop contemporaries a run for their money.