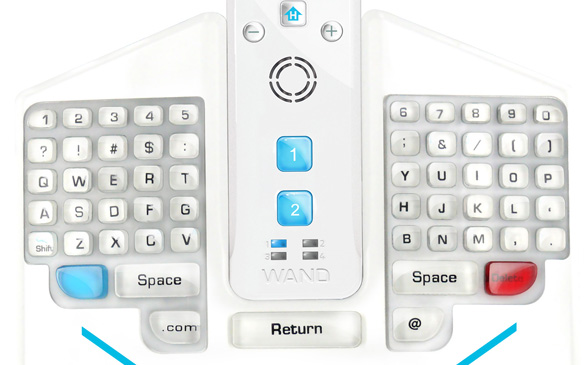 Just because it’s summer break, you don’t have to let your brain turn to mush. Here is a trio of gaming goodies to keep you sharp during the vacation.

“100 Classic Books” (Nintendo DS): If you have ever considered reading the classics for fun without the pressure of a teacher testing you on its content and meaning, this title is a no-brainer. This bargain title turns your DS into a portable eBook reader with a quality and readability that rivals most readers on the market. This disk brings together 100 Harper Collins favorites, including several favorites like The Wizard of Oz and The Adventures of Sherlock Holmes. It even has Pride and Prejudice (but, unfortunately, no zombies).

Perhaps the best asset this title has is its unique methods of finding the right book for you. You can just slide your stylus through the virtual library and pick whatever title looks good to you, but it would be easy to skip over some real gems. The Quiz mode gets into your head to find exactly the right book for your mood, while the Ranking mode gets you in touch with what other readers are enjoying. It is a great title that barely costs more than two books and looks amazing on the DSi XL.

“Green Day: Rock Band” (Xbox 360/PlayStation3): The “Rock Band” franchise took a unique step into the world of music history with “The Beatles: Rock Band.” While Green Day may not have the extensive history as the lads from Liverpool, their impact in the music world is unmistakable. This title plays more towards Green Day’s punk sensibilities, replacing the whimsical animations from the Beatles story with the band’s signature album art in edgy animation.

Like the Beatles version, if you are a fan of Green Day, this game knows what you want. All songs are available at start in Quickplay, so you can rock out as a band from the moment you pop in the disk. You can also take one of three historic stages in the band’s growth from variably-colored haired powerhouses to the black-clad rock artists. In addition to a wide variety of rock, you can unlock photos and videos of the band in a series of challenges.

The one major complaint is that the game doesn’t feel as complete a package as other titles in the franchise. There was very little innovation in this game other than the addition of songs that not every musician in the band can play. Likewise, for a band that is so unapologetic in its art, the need to censor songs really takes away from the title’s appeal. Otherwise, this is another solid installment of the “Rock Band” juggernaut.

Nyko “TypePad Pro” (Nintendo Wii): The “writing” portion of our trio may not help you in school, but it is a great education in the classic concept of “see a need, fill a need.” If you have ever tried to text chat, surf the Web or just redeem a code on the Nintendo Wii, you’ll know how frustrating the virtual, point-and-click keyboard can be. Some things were just not made for the Wii’s unique controller scheme, and this has always been a weakness of the system.

The “Type Pad Pro” works by sliding in a Wand (Nyko’s already awesome off-brand controller) into this split QWERTY pad and plugging a USB dongle into the Wii. Once these are in place, you can two-thumb type with relative ease and only a few mistakes per line of text. The A and B buttons are mapped to triggers underneath the pad, meaning that you never need to touch the actual controller while you are typing. There are a few symbols that are either not on the keypad or hard to spot, but it is far easier to point and click one symbol with the A trigger than the alternative of hunting for every character.

The only real problem with the “TypePad Pro” is that it is more solution than there is problem. Unless you use your Wii’s Internet Channel as your primary Web browser, you probably won’t need to type enough to buy a whole peripheral just for that purpose. If Sega ever releases “Typing of the Dead” for the Wii, this will be a must-have, but for now, it is more a forward-thinking luxury.