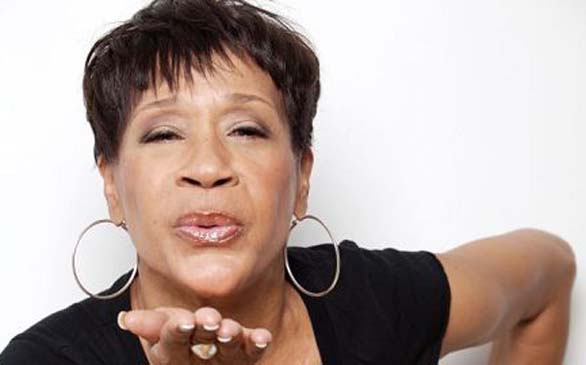 An all-star group of soloists – Patti Austin, Bettye LaVette, Todd Rundgren, Rob Laufer and Brian Stokes Mitchell – joined the orchestra conducted by Thomas Wilkins to commemorate the 45th anniversary of the Beatles’ legendary performances at the Hollywood Bowl. The second night in a trio of consecutive shows began with “Yellow Submarine,” and from there the energy in the packed venue was electrifying.

The crowd joined together for loud sing-alongs to basically every song. And while the arrangement for Rundgren’s version of “While My Guitar Gently Weeps” was a bit too contemporary, LaVette absolutely blew everyone away with smokin’ renditions of songs like “We Can Work It Out” and “Come Together.” She continued to amaze when the entire lineup united onstage for a finale of “Hey Jude” and “All You Need Is Love.”