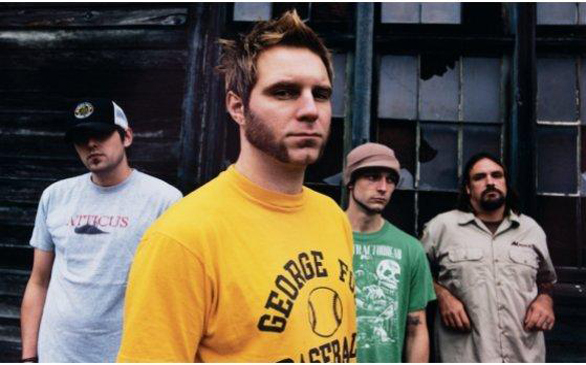 A new album from pseudo-metal band 36 Crazyfists hits stores and the Internet with a lot of hype but not much to back it up. Produced by the band’s guitarist Steve Holt at Fisticuffs Studios in Portland, Ore., you can hear every detail in every note. It sounds perfect, and that’s the issue.

The songs on Collisions and Castaways are too formulaic. The heart of the sound is gone, and the songwriting went with it. Every track follows a similar pattern from earlier albums and other bands in this genre. First, there’s some guitar, then the drums, then some fake death metal growling and then the whiney 12-year-old harmony to contrast the earlier scary vocals. The only saving grace is the instrumental in the middle of the album, but then again, its only one minute and 47 seconds of the 45-minute record.

There is nothing new here. Go see the live show and forget this addition to the pile of monotonous metal that has flooded the airwaves. If you’re looking for a sound like this that truly has integrity, you’re going to have to dig up Acid Bath’s When the Kite String Pops to hear it done right.

Collisions and Castaways is currently available.