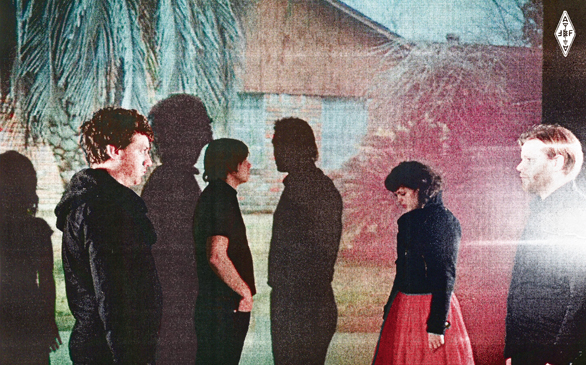 Arcade Fire never disappoints to produce songs uninhibited by soul-wrenching anthems and emotional ballads. On their third effort, The Suburbs, they’ve done it again, creating an album in the spirit of the rock opera genre.

This time, The Suburbs channels emotions of escape, of being ready to break free from an arid landscape; telling a story that continues from one song to the next, like “Sprawl I (Flatland)” employing lead singer Win Butler’s somber lyrics with the crescendo of violins furiously playing in the background, then cut to the next track “Sprawl II (Mountains Beyond Mountains),” an airy, synthesized rock tune reminiscent of Blondie.

Arcade Fire doesn’t fall into the trap of being too experimental; in fact, their third album builds from Funeral (2004) and Neon Bible (2007), adding sounds not heard on previous albums, like fast-paced guitar riffs in “Month of May” – which is the only song to stand out from the solemn dreamy feeling of the rest of the album. Still, the record achieves the feeling of being surrounded by violins, drums, pianos, cymbals, accordions and bass drums all playing simultaneously in your ear.

The Suburbs is currently available.