The Running Kind: The Girl for All the World 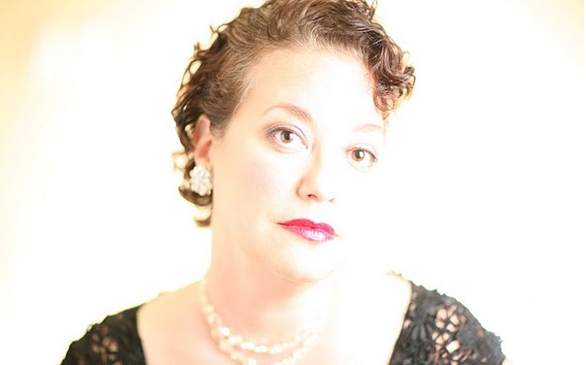 California’s country music history is deep, from Buck Owens’ Bakersfield sound to the late ’60s country rock movement and on to modernists such as Rich Shea and Jenny Lewis. Now there is the Running Kind, a quintet named after a Merle Haggard tune and led by husband-and-wife team Matt and Leslie Ann Bosson. On The Girl for All the World the band shifts from honky tonk to country rock with assurance. Leslie Ann’s classically tinted voice has little twang, but her sweet Sandy Denny-esque style brings contrast to country cadences.

Covers include George Jones’ prison lament “Life to Go,” a Linda Ronstadt-ish rendition of Gram Parsons’ “Return of the Grievous Angel” and an energized interpretation of Neil Young’s “Don’t Cry No Tears.” The best songs are originals such as tough-minded “Old Girl” and “Don’t Make No Sense,” where Matt and Leslie Ann duet like Richard and Linda Thompson, while Matt echoes Michael Nesmith’s comedic tone on swinging “Seemed Like a Good Idea.”

The Girl for All the World is currently available.