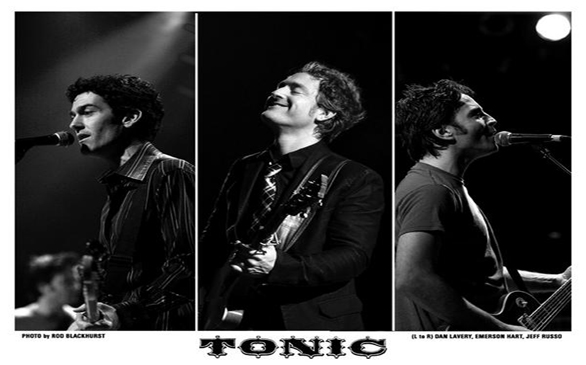 A self-titled album from ’90s hit band Tonic comes out just as summer hits full speed. Unfortunately, this album is a speed bump on your way to having a good time in the sun. The songs are uninspired and leave the listener flat. Each song sounds the same as something that’s been done before on their other albums or by bands that never made it from the ’90s.

Bland arpeggios barely meet the droning power chords, and lyrically I gave up after the fourth track in any attempt to identify with the messages coming from the record. Just talking about subject matter while redundant music plays in the background is not the right way to create music that you expect people to care about.

Whether it’s the production or the arrangement, the vocals are left competing with the guitars 90 percent of the time and it gives the user all the more reason to turn it off.