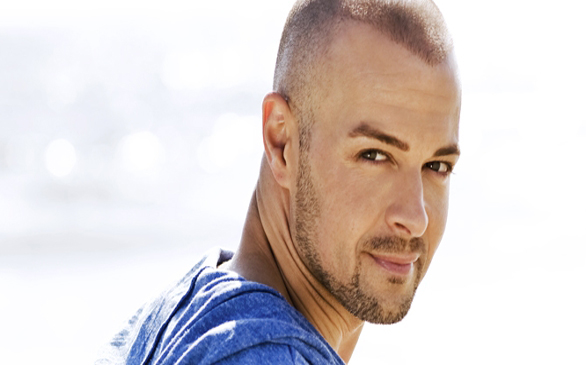 On returning to a sitcom, Lawrence shares, “It was something I wasn’t sure I was ever gonna do again.”

“Melissa & Joey”’s storyline is complex yet enticing. When Wall Street whiz kid Joe loses his job, he seeks answers from his former boss’ sister, Melissa. Upon meeting, he discovers she has two kids and is in need of a little help. And so the story unfolds.

“I don’t think there’s anything like it on TV. There’s no young romantic comedy on TV right now,” says Lawrence.

Lawrence describes his character as “a little cocky, but for some reason you like him. He’s a fun character.”

The casting for this cute duo came to be thanks to their hit TV movie on ABC, My Fake Fiance.

Lawrence is also the executive producer for “Melissa & Joey.”

“It’s something that I have a lot of creative control over. Whether it fails or succeeds, you had a little more control over what it ends up being than if you just got hired,” tells Lawrence.

In addition to his new sitcom, Lawrence also stars in the upcoming film Hit List, about a hit man who can’t find true love. Leading lady Charlotte (Shirly Brener) goes online and comes across Lyle (Lawrence), but she doesn’t know what he does for a living.

He appears in Sinatra Club, a brutal tale about the night in 1973 ex-mobster John Gotti took over New York.

Since the arrival of his daughter Liberty Grace in March, Lawrence has definitely been juggling a lot.