The Last Felony: Too Many Humans 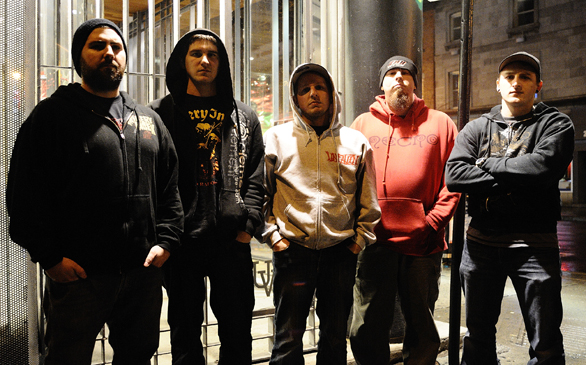 Very rarely does a death metal album get an A grade; it’s one of the most imitated genres and rarely perfected, let alone inspired. But the Last Felony breaks the mold and takes the listener in a new direction with Too Many Humans.

Blazing fast guitars supply the fuel for this political album that beckons the question of our own humanity. It’s not just fast guitar playing, but technical and rhythmic. The drums back up the rhythm and push things forward, which allows the vocals to take on their own life. Yes, it’s heavy with lots of growling, but there’s range and real singing, not emo whining.

With bands like Suicide Silence showing us how heavy you can sound, producer Chris Donaldson has taken that intensity and given it musical appeal. This Canadian group of men shows that there is hope in metal. Take a listen and be sure to download the track “Televisionary.”

Too Many Humans is currently available.