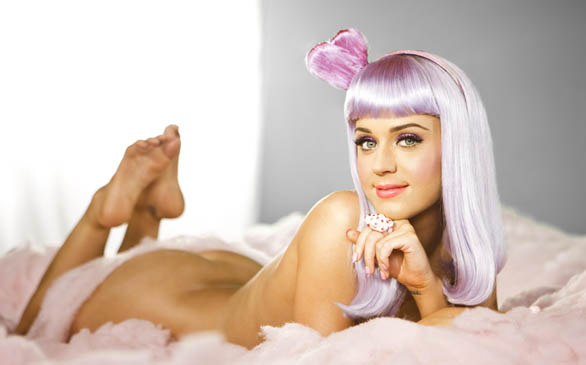 If you weren’t already dreaming of Katy Perry, Teenage Dream is so hot it will accomplish just that. When a singer explodes like Perry did with her first album, One of the Boys, it’s always slightly nerve-wracking to see how the follow-up measures up.

The album’s first two singles, “California Gurls” and “Teenage Dream,” have already caught on with much success, and the rest of the album is filled with hits. It is rare nowadays that an artist can create an album with more than just a couple potential hit songs. Just as with her debut, Perry succeeds again.

Perry’s voice is exceedingly sultry and pleasant. While this album does kick it up a notch, her songs are just as catchy and enjoyable as the ones on her first album.


Teenage Dream is currently available.
Article posted on 8/30/2010
This article has been viewed 2606 times.