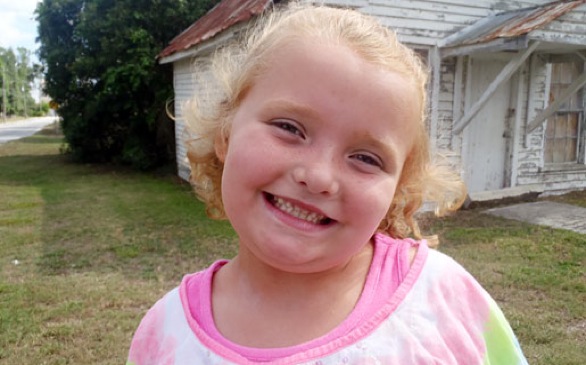 It’s a marvel that is hitting theaters in drones, bombarding the innocent moviegoer with an alternative to the traditional experience of going to see a film. It’s not even in the same ballpark as IMAX which, in comparison, was a thousand times less popular. Of course, that’s because IMAX requires a venue large enough to accommodate the screen whereas a 3-D film can be viewed in a standard-size theater.

Now, I am definitely not the first to argue the devastation that 3-D films have brought to the cinema. There are plenty of “traditionalists” who view cinema as an effectual medium, one that requires some effort on the part of the viewer to meet the intended reaction. The real question that audiences should be asking themselves during a film is whether the 3-D effects have furthered plot, character development or the nature of the genre.

Just to clarify, I will not judge anyone for going to see Piranha 3D. My issue is not the movie or even the fact that it is an appalling 89 minutes of the fishy creatures eating the butts of scantily clad teenage girls. That’s what people are consciously paying for, and I get that. My beef is with the fact that no such movie would have been made had this technology not come into fruition.

3-D is in its title as well as the tag line (“This Summer 3D Shows Its Teeth”). Piranha is a 1978 film that you have most likely never seen because the premise is frighteningly hilarious, not the reverse. As a self-promoted traditionalist, I stay up late to cry in my pillow because of said remakes of bad films to make more bad films in 3-D.

I will admit I am not a total heartless critic composed of mere 2-D matter. There are three movies I have seen thus far in my life which I deem acceptable for the format. First, one of the original 3-D movies. You could only catch it for a few years at Disneyland, though it did make its return earlier this summer. However, as a 3-year-old, I forced my mom to take me continuously to see Captain EO, even if she had to cover my eyes for some parts. It starred Michael Jackson, was directed by Francis Ford Coppola and executive produced by George Lucas.

The second film is Coraline, which was released a little over a year ago and lost the Oscar to the Pixar-generated Up. Directed by Henry Selick, the stop-motion film creates a world of color, vivacity and child-like imagination that is then merely enhanced by the 3-D effects, not tainted or overwhelmed.

Finally, how could the topic of 3-D be discussed without mentioning James Cameron’s Avatar? At this year’s Oscars, as much as you may have been rooting for the underdog, in this case Kathryn Bigelow and The Hurt Locker, Cameron really hit the shiny nail on the head with the enchanting world he created from scratch.

To be fair, films originally were greeted with hesitancy by a public unaccustomed to technology that surpassed the telegraph. When the Lumière brothers first screened Arrival of a Train at La Ciotat in 1896, audiences were fleeing from their chairs as the train approached the station because they feared it would escape the screen and demolish the auditorium. It was the closest attempt to imitating real life (and an attempt at a three-dimensional presentation) that had thus far been achieved.

The French brothers were so ahead of their time that they re-shot the arrival of a train in 3-D and screened it and other 3-D shorts in 1935. On Tuesday, Sept. 7, at Hollywood’s Linwood Dunn Theater, these shorts will be brought back to the screen in honor of filmmaking as well as the advent of the 3-D age. Presented by film historian and archivist Serge Bromberg, “3D Rarities: From 1900 and Beyond” includes shorts by Georges Méliès, Norman McLaren, Charley Bowers and the Disney Studios in the 3-D edition of his Retour de Flamme (Saved from the Flames) show, which highlights archival rediscoveries and features his own commentary and live piano accompaniment.