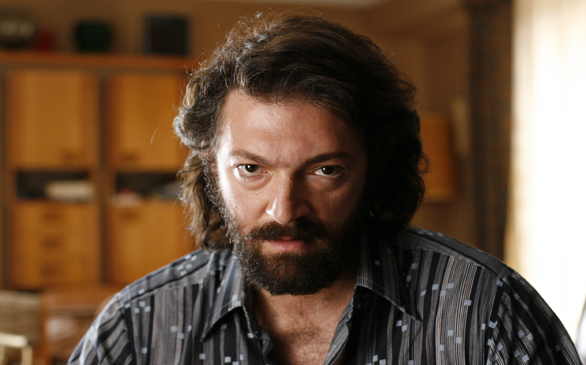 Mesrine: Public Enemy No. 1 is director Jean-François Richet’s excellent follow-up to Mesrine: Killer Instinct. Vincent Cassel plays the title role of Jacques Mesrine, certainly the most notorious gangster in France’s history, and Cassel completely loses himself in what must be a career-high performance. Cassel effortlessly creates a character that is as hospitable and honorable as he is horrifically brutal and more than a little sociopathic. Fellow thespian Mathieu Amalric doesn’t get as much time on the screen as Cassel, but when they are in scenes together, they are an electric duo, two talents working at the top of their game, creating tension out of silence and steely glances.

Mesrine: Public Enemy No. 1 begins with the very public execution of Jacques Mesrine and then flashes back to follow the last years of the criminal’s turbulent life. A criminal through and through, Mesrine finds himself in several jails during the course of the film, but they can never contain him. Richet keeps the tension high during every escape, which is quite a feat when you consider the fact that you should already know that escape is inevitable. The quality of the direction, along with the crackling work of editor Bill Pankow and director of photography Robert Gantz, gives this movie a furious momentum that grabs you in the very first scene and never lets up until the credits are rolling.

Mesrine: Public Enemy No. 1 is really less of a sequel as much as it is a direct continuation of the previous film’s narrative. Both Killer Instinct and Public Enemy No. 1 are really one film cut into two, and I would recommend trying to see the films back-to-back. They are excellent entries into the gangster genre and a showcase for some of France’s greatest talent, in front of and behind the camera.

Don’t miss this. You are not likely to forget Jacques Mesrine.