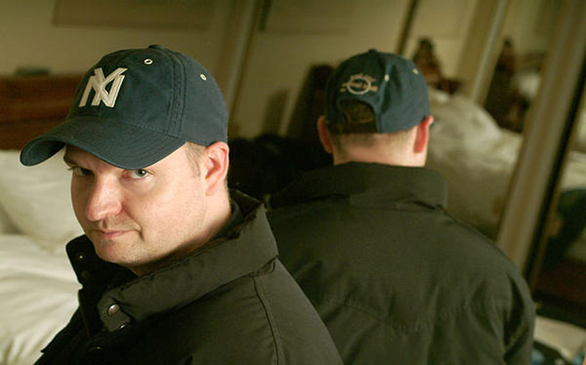 “Excuse me, Mr. Operator, I gotta call my baby. You dig?” Talk about being creative: DJ Dan is all over it. On his new album, Future Retro, he takes the annoying prerecorded message that plays at the end of failed calls, “We’re sorry. Your call cannot be completed as dialed,” and turns it into an addictive bouncy, house track that features Blake Lewis, the runner-up on the sixth season of “American Idol.”

DJ Dan’s album delivers just what the title states. It’s a mixture of reworked “retro” classics and “future” tunes that are all original. Bring it to the next social Friday, or feel free to play it anywhere at any time (Perhaps not at the office or at 3 a.m.). His unmixed tracks will get you “fist-pumping” just like the “Jersey Shore” posse or at the very least, it’ll awaken a need for neon glow sticks.

Future Retro is DJ Dan’s first album, and it has taken him two years to complete it. With 14 tracks and a bonus, his album is successful in being a well-rounded record for the dance industry. It’s been inspired by funk, disco, freestyle, acid house, electro, house and garage. The tracks are easily magnetic, and DJ Dan is genius.


Future Retro is currently available.
Article posted on 9/7/2010
This article has been viewed 1480 times.