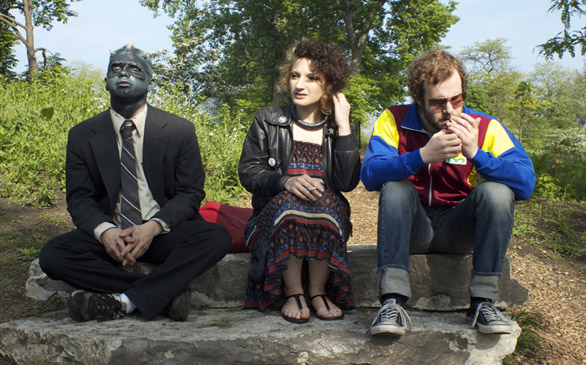 Mirror, Mirror, the sophomore album from the Chicago band Unicycle Loves You, is either light, fun, surfer casual or dark, intricate and a little artsy, depending on which song you’re listening to. Most of the songs are medium-paced beachy songs, with catchy, memorable riffs. Lead singer Jim Carroll’s voice seems like a throwback to the ’80s, when guttural crooning wasn’t so much soulful, but simply dramatic.

The real star of the album is Nicole Vitale, the band’s bass player and other vocalist. Her voice is as smooth as Carroll’s is rough. In songs like “Mirror, Mirror” and “Evil Twin” her voice gives the songs a nostalgic element. In general, the songs she sings on (either as a lead or backing vocalist) highlight the band’s potential better than the songs she merely performs on.

At points throughout the album the band plays about four artsy, non-lyrical pieces. They open the CD with the instrumental “Lethal Attraction,” a short keyboard and synthesizer piece, play a couple more instrumental songs and close with a spoken word, art installation worthy song called “The Small Print.” The album could do without the instrumentals, but the final piece is an example of experimentation gone right.


Mirror, Mirror is currently available.
Article posted on 9/7/2010
This article has been viewed 1439 times.