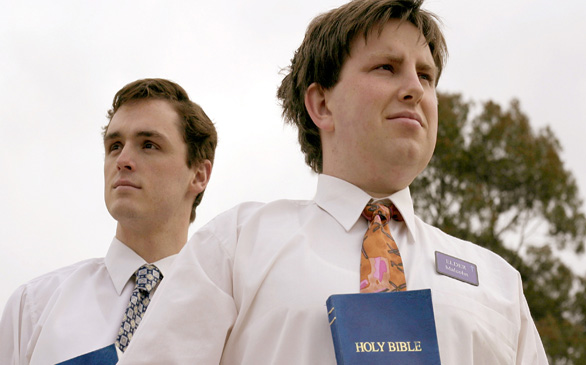 A scene from The Saviour
(Credit: magpictures.com)

When I talk about films, nine times out of 10 I’m usually talking about feature films. Today I want to talk about short films (or more specifically, one particular short film). Shorts generally serve one of two purposes (or both): to provide a filmmaker with the opportunity to experiment and hone his craft before undertaking a full-length feature film or to be used as a calling card, a demo, a reel, or what have you, in order to show off their skills and be hired for more directing work.

Mainstream film audiences could probably care less about short films, but to a film enthusiast like me who loves film, no matter what the length, a film is a film is a film. A well-written, well-made short film can be leaps and bounds above a poorly written, poorly made feature film. I mean, wouldn’t you rather have one bite of something extremely delicious than a whole plate of crap?

To illustrate my point, I wanted to bring attention to the best short film that I’ve ever seen. It’s titled The Saviour. It was written and directed by an Australian filmmaker named Peter Templeman and was nominated for an Academy Award in 2006. The film is about a young evangelist who goes door to door preaching the word of the Lord, and winds up having a regular adulterous affair with a married woman. Even in its short runtime the film tells a complete story that has so much depth and is so superbly crafted that by the time I finished watching it I felt I had gotten out of it pretty much everything a long feature film attempts to give you. The Saviour is available on A Collection of 2006 Academy Award Nominated Short Films DVD, so all you would-be-filmmakers go pick it up!