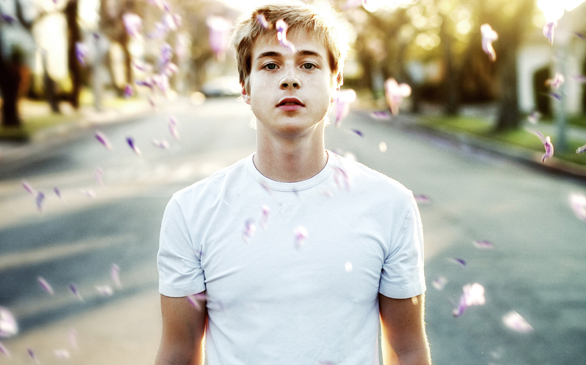 Josiah Leming’s vocals hit each note just right every time. His beauteous voice slices each song’s musical arrangement, and it doesn’t sound pitchy at all. He appeared on “American Idol” Season 7 and was sent home with no chance to advance to the semifinals. Why? That’s another story, but what stands true is that this singer-songwriter’s first solo album, Come On Kid, is two thumbs way up.

Leming is like the guy next door who likes to sing karaoke in the afternoon at max volume, but the difference would be that this guy actually has the major pipes to go big and sell records. He might even be the next heartthrob, perhaps.

Leming’s a natural. His voice is alluring. He plays the guitar and piano throughout his album and his signature one-of-a-kind lyrics are present in all of his album’s nine easy-to-relate-to pop songs. If you like bands such as Keane and the Fray, Leming falls right into place.

Come On Kid is currently available.