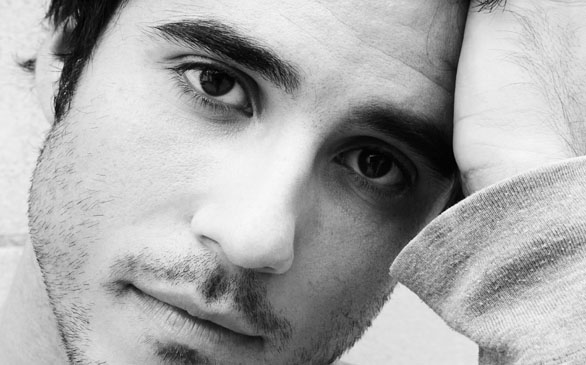 Sean Wing, star of Jerry Bruckheimer’s new ABC legal drama “The Whole Truth,” grew up participating in stage productions before taking the plunge head first into film and television. Wing attended the American Academy of Dramatic Arts in Los Angeles and later joined the Rogue Theatre Company, appearing in two shows with the company before eventually breaking into television. Wing recently worked with the ever-popular Betty White on the upcoming You Again and admires her savvy and staying power in the entertainment industry.

“The woman is unstoppable. I started watching her archives and everything she was a part of. I was in awe of how long she’s been doing this successfully. There’s really no downtime for this woman.”

Wing has also finished performing in Green Day’s stage production adaptation of their American Idiot album, aptly named after the album. After working and spending much time with Green Day lead sing Billie Joe Armstrong, Wing considers him to be one of his idols.

“After finding out what a normal, cool and chill guy he is, it was inspiring. He’s lived this incredibly tumultuous rock star lifestyle and to be as grounded as he is still, and so humble, is a complete rock star.”

Wing plays Chad Griffin on “The Whole Truth,” which is set in New York City.

“The cool part about this industry is that you can grow up watching these people and learning so much from these people and you can eventually end up working with these people.”Wing’s advice to anyone with ambitions in theater, television or film is:

“For the people who don’t become overnight stars, stay humble and run the marathon. Someone told me once, ‘It’s a marathon, not a sprint.’ You’ll get frustrated, you’ll get discouraged, but if you stick it out, things will eventually work out.”