Daniella Alonso: Realizes Her Dream on “My Generation” 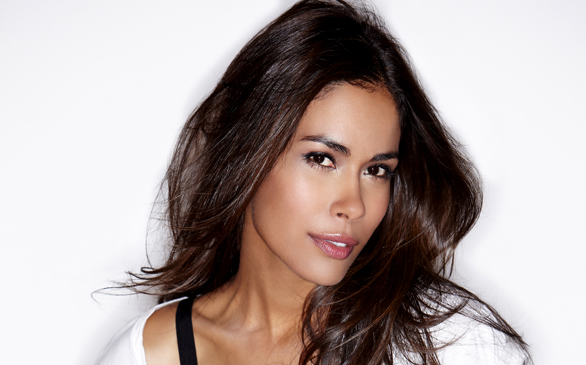 No one could have predicted 10 years ago exactly where they would be today. And even though Brenda Serrano – Daniella Alonso’s character on “My Generation” – meticulously planned every detail of her future back in 2000, she is living out life much differently in 2010.

Brenda is the highly intelligent and determined girl next door. Back in 2000, everything seemed to be falling into place with a college scholarship and her dream boyfriend. After 10 years pass, “My Generation” finds Brenda working as Deputy Chief of Staff for a congressman in D.C., and her former life with old beau Anders Holt has somehow transformed into one of singlehood.

“My Generation” takes a fresh approach to flashback storytelling to fill in the gaps over the past decade’s events. According to Alonso, the series is told as a documentary film.

“The show is not shot like a normal show,” she says. “The filmmaker [Elizabeth Keener] is really the one cutting the ‘show’ together. Nothing that the camera wouldn’t really be able to capture will ever be shown as filmed footage, which makes the show more real.”

After joining the casts of “Friday Night Lights” and “One Tree Hill” well after both series’ pilots, Alonso is excited to be a part of the original cast of “My Generation.”

“Don’t get me wrong,” explains Alonso, “I enjoyed working on [those] sets where everyone was very kind and inviting and generous, but being on this set is a dream come true. Most of the crew on ‘My Generation’ is the same crew from ‘Friday Night Lights,’ which is wonderful. I know it sounds cheesy but we really do all love being around each other.”