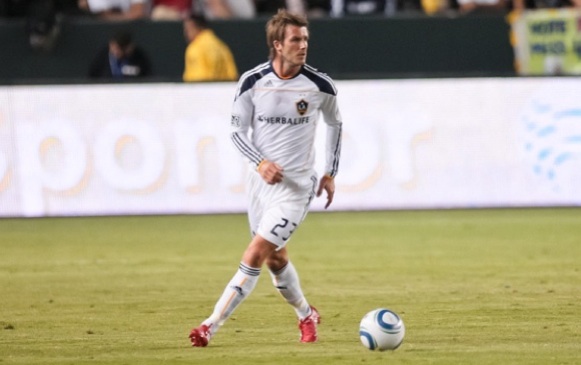 Coveted French striker Thierry Henry did not play for the New York Red Bulls, but the visitors managed to make a statement against MLS’ best team in a 2-0 win against the Los Angeles Galaxy Sept. 24.

“We didn’t deserve to win the game tonight. They outplayed us in the first half. No question about that. Their midfield dominated us,” Galaxy head coach Bruce Arena admits. With the surprising loss, the Galaxy fall to 15-6-5 with 50 points; they still carry the league’s best record with four matches remaining in the regular season. New York improved to 13-8-5 with 44 points, good enough for second place in the Eastern Conference standings.

During the first half of play, Los Angeles came out flat and not ready to compete. Arena blames himself.

“The first half was very disappointing. We put no pressure on the ball and gave them too much time. Our team shape was poor. That’s all on me,” he says. “Our effort was not what it needed to be, and that’s on our players. I’m very disappointed in the way our guys came out and played in the first 45 minutes. I thought the second half was better.”

New York’s midfielder Dane Richards netted the first score of the game in the first half and then created an attacking opportunity before being fouled inside the box during the second half; the referee called the obvious foul on central defender Yohance Marshall, and Colombian forward Juan Pablo Ángel scored on the penalty kick.

Ángel claims that a rivalry has begun between both organizations.

“I think it is phenomenal for the league. It is important for the business in general and I think it was a very entertaining game,” he says.

English midfielder David Beckham debuted in the starting lineup for the Galaxy and played the entire match.

Los Angeles is looking to bounce back this Sunday, Oct. 3, as they face Chivas USA in the SuperClasico at the Home Depot Center in Carson. Kickoff is at 5 p.m.