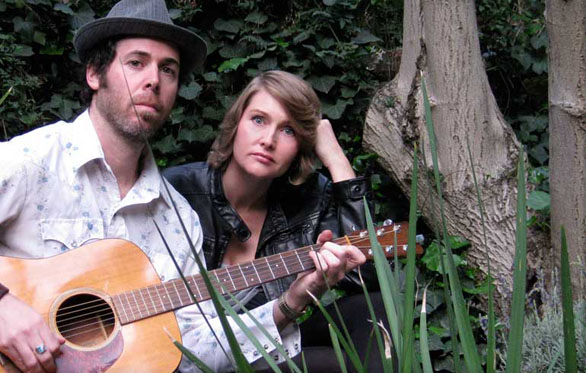 This introductory release from Thorcraft Cobra, a duo featuring Billy Zimmer and Tammy Glover, is quite diverse. The effort begins with “Pretty Dilemma,” a brief and extremely understated plea for some desperately needed attention from an absent lover; depressed vocals and a weepy steel guitar background give an indication that Thorcraft Cobra might be an alt-country outfit.

“True Love” and “Obsession,” though, are modern rockers with a pleasant buoyancy, while “I’m Putting Your Toys Away” is a short and slightly psychedelic interlude where Zimmer and Glover dreamily repeat the song title’s words like a mantra while crystalline guitar tinkling envelops them. These songs, however, are going to have to take a backseat for now as The Thorcraft Cobra EP contains an attention hog in the form of “Party Clock,” an irresistible slice of pop perfection. Glover is also a member of the band Sparks, the long-running L.A. band who have come up with some gems over the years, and their influence on “Party Clock” is undeniable. The song has a ’70s-ish disco rock beat to it, not unlike Greg Kihn’s smash hit “Jeopardy,” and catchy, fun and somewhat campy sing-along lyrics (think Scissor Sisters) – exactly what’s needed to make it a favorite in dance clubs, on the radio and, certainly if a video is made, on big screens everywhere.

The Thorcraft Cobra EP will be available Oct. 26.