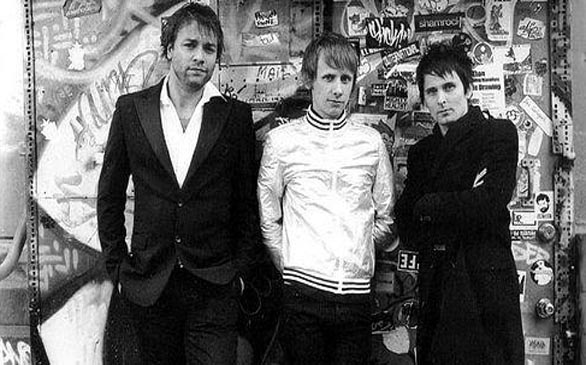 I promise, you’ve never seen a live show like this before. Well … unless you’ve actually seen Muse live before. Which you should have, because really, talk about late to jump on the bandwagon if you haven’t by now.

Complete with lights, lasers, smoke and video screens, the British prog rockers might be the only band who can take basic stage gimmickry and turn it into a fully enrapturing stage performance that’s reflective of their artistry. Frontman Matt Bellamy’s seemingly impossible vocals were on point through the entirety of the band’s set, with drummer Dominic Howard and bassist Chris Wolstenholme each having their share of time to steal the spotlight and show why they too are so integral to what Muse is.

With the kind of musicianship and stage presence that most bands only ever dream of achieving, it’s no wonder that Muse has become rock icons lately. Then, and only then, does one earn the right to wear a matching silver pants-blazer combo in addition to the right to cover the classic song “Feeling Good.” So if you are anyone other than Matt Bellamy, please, don’t even try.