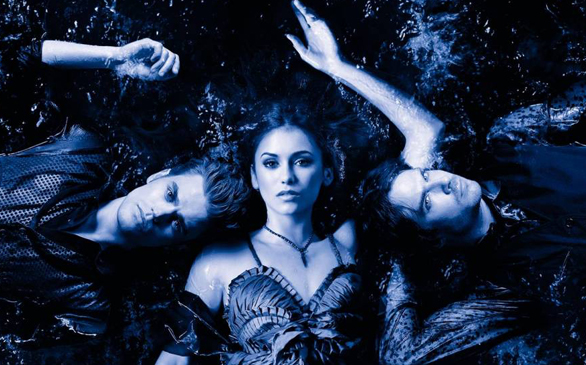 The CW’s “The Vampire Diaries” releases its debut soundtrack. Those who are familiar with the hit show know that there is a dark and seductive appeal that translates very well into the album.

Appealing to both younger and older audiences, the album has a variety of tracks and featured artists such as Smashing Pumpkins, Gorillaz and Goldfrapp. One of the surprise hits from the album is from Sky Ferreira, an Internet sensation whose track “Obsession” has leapt to the top of the charts. With perfect lyrics like “I don’t just want you to love me, I wanna be your obsession,” it aptly addresses the relationship between characters on the show.

There are sensuous remakes like “Head Over Heels” by Digital Daggers (originally sung by Tears for Fears), and one of the best tracks on The Vampire Diaries Soundtrack is “All You Wanted” by Sounds Under Radio featuring Alison Sudol (A Fine Frenzy).

The album has a variety of alternative, pop, rock and exclusive tracks that can’t be found anywhere else.