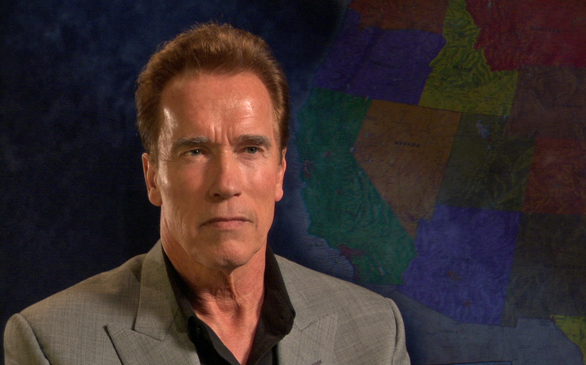 Politics can be a very polarizing topic – in more ways than one. When somebody running for elected office wishes to increase his or her chances at the polls, they don’t campaign harder. They also don’t approach supporters for more funds. Instead, they redraw their district lines to add or subtract voters that may help or harm them. This practice is called gerrymandering. Documentary filmmaker Jeff Reichert explains this process that many voters are oblivious to in a film by the same name.

Gerrymandering as a concept was borrowed from Great Britain and adopted in the United States after politician Elbridge Gerry (pronounced “gary”) was one of the first to implement the process. Since then, the U.K. has restructured its entire voting process, but the United States trails behind. Utilizing gerrymandering in elections is just as unethical as those third-world nations that allow the stuffing of ballot boxes to fix elections. It makes some votes count and others completely obsolete. Yet, for some reason, the United States – known for its democratic process – has yet to negate its practice.

Gerrymandering is informative, but everything you need to know about the process is explained in the first 10 minutes of the film. As the movie progresses, a few more bits of pertinent information are doled out. But for the most part, a lot of the content would have benefited from being whittled down to a half-hour program for cable or PBS. Reichert’s storytelling has a very 1990s feel to it (i.e. very altruistic). But modern audiences require a bit more sophistication in their films. There was little style or pizzazz to Gerrymandering, and the interview participants (with the exception of Gov. Arnold Schwarzenegger) were dull and lacking in personality.

Still, just as I was about to write this film off as run of the mill, I heard a commercial on my way home urging voters to act on a proposition that would put an end to the very same thing Gerrymandering explored. It was in that moment that I realized how important this movie is to anyone who is registered to vote. It may not be the most riveting hour and change spent in a theater, but it just might change people’s views enough to put an end to gerrymandering once and for all.