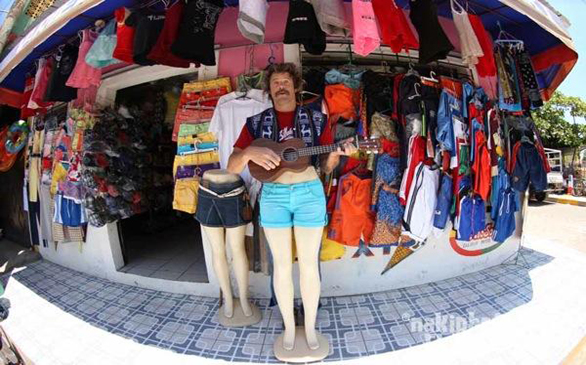 It’s been long enough now that Donavon Frankenreiter no longer need be referred to as the surfer who also sings. Essentially a folk singer in the beginning, Frankenreiter has expanded his sound with each new release, first by working with a band and then, earlier this year, by reimagining his debut album in a Hawaiian style.

Glow finds the singer retaining the best of both efforts; most song arrangements include backing musicians and “Keeping Me Away From You,” perhaps Frankenreiter’s most overt pop song ever, adds female vocals to the song’s very catchy chorus. “Push” glides along to an island lilt, a little bit Jamaica and a little bit Hawaii while “Shadows” uses a technique you’ve never heard out of Frankenreiter before – a gentle wash of U2-like guitar. “The Ones in Your Dreams” is inspired by the haunted home Frankenreiter lived in as a child; the song is nowhere near spooky, but there is a ghost involved if you consider that the melody of the Rolling Stones hit “Beast of Burden” roams through the song spirit-like.

Longtime fans will definitely hear new things on Glow, but Frankenreiter has been careful to enhance his sound only subtly; nothing has been added that overpowers his familiar warmth and easy-going style.