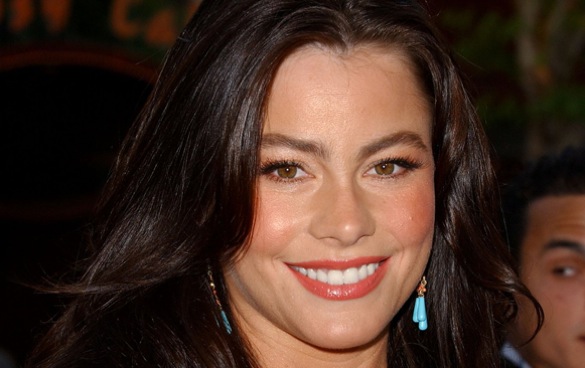 Directed by William H. Arntz (What The BLEEP Do We Know!?) and based on the book by E. Raymond Brown, GhettoPhysics: Will The Real Pimps and Ho’s Please Stand Up! features interviews with Dr. Cornel West, Ice-T, KRS-One, Too Short, John Perkins, Norman Lear and other notables. Prepare to enter the world of the Pimp and Ho.

What inspired you to make the film?

E. Raymond Brown: It really seemed like an idea whose time had come. Like if between now and the time I expire, if I have the opportunity to tell it like it is, at least from what I see occurring through years of experience and study, I would tell this story. It’s about how the Pimp/Ho relationship has premier social prominence in the modern world. Especially at this point in our evolution, where we are going into an ever more elaborate and intricate phase of globalization. We are seeing the development of both overt and covert power dynamics at so many levels all over the planet. I feel strongly compelled to articulate this present situation because of its inescapable effect on me and others around me.

William H. Arntz: Following the success of What the BLEEP, I thought I was done with films. But after a bit, the thought occurred if I could make something that would help people I’m willing to do it, but the Universe had better send it my way. It wasn’t coming from me. I told the Universe to “make me an offer I can’t refuse.” Then E. Ray showed up with his pilot, and I could not refuse. The ideas, the humor, the troublemaker aspects were just too good to pass up. I saw ways that my filmmaking experience, my sojourn through the worlds of money and power (having sold two software companies), and my years of spiritual inquiry could augment the stroke of superb creation that E. Ray had started.

What was the most outrageous moment you encountered during this experience?

Arntz: The most outrageous was during our test screening in L.A. The pimps that we had interviewed in the film came down from Oakland for it. I had never met them. In fact, had never even talked to a real street pimp. I saw them sitting over at a table by the limo and recognized them. I edited the film, and I always feel like I know someone after staring at them for two years. So I got all excited and just ran over and introduced myself and thanked them for being in the film and said they were such a great addition. At first they looked at me like, “Who’s this guy!?” but I think my enthusiasm was such that we were quickly friends.

Talk about some of your favorite characters/people/celebs.

Arntz: I had never heard of KRS-One before doing the movie. The quality and depth of his interview was really impressive. Whenever we needed something I always went to the KRS transcript first.

Did you learn anything that you didn’t expect to learn from making this film?

Arntz: I learned in a more direct, immediate way that we’re really all the same. We are 99.9 percent the same – so why is there all this strife about differences? Doesn’t make sense.

What’s your favorite quote you heard during filming?

Arntz: From Lo Da Sho – “Let’s unite, let’s don’t fight and let’s get the money right.” He solves the world’s problems in 11 words and three rhymes!