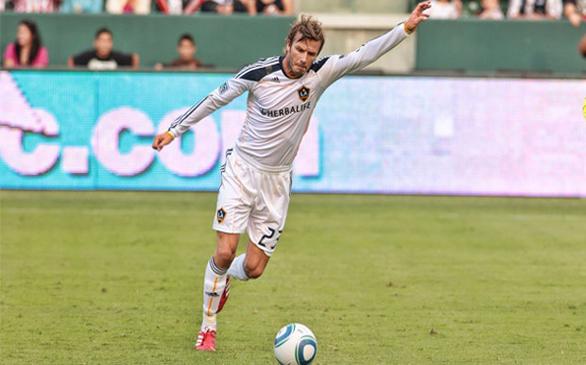 Edson Buddle scored in the 10th minute to give the Los Angeles Galaxy an early edge, but the visiting Colorado Rapids netted three unanswered goals en route to their playoff-clinching 3-1 win in Carson at the Home Depot Center Oct. 16 before a sold-out stadium.

“I didn’t think we played that badly,” Galaxy head coach Bruce Arena states. “We moved the ball well and we created some decent chances. But we got punished for our mistakes.”

With the loss, the Galaxy still remain one point ahead of second-place Real Salt Lake in the Western Conference standings. The win solidifies an opportunity for the Rapids to compete in the postseason, which is every MLS team’s goal.

The Galaxy failed to clinch home-field advantage for the entire postseason, but they could acquire that glory in the season finale against FC Dallas Oct. 24. Worst-case scenario, the Galaxy could land a second-place finish in the conference.

“It was very nice to put that statistic to bed and, all in all, the guys were fantastic,” Rapids head coach Gary Smith tells MLSsoccer.com after the game. “This was a wonderful display and we showed some really good form.”

Typically, when the Galaxy score first, the result is a win. However, that was not the case this time around because Colorado seemed focused on winning the match at whatever cost necessary.

Midfielder David Beckham played all 90 minutes again, and his fitness is elevating right at the appropriate moment.

“He was pretty sharp, at times,” Arena says of Beckham. “Obviously, his fitness needs a little bit more work. But he’s getting better every week.”

The Galaxy face FC Dallas Sunday, Oct. 24, at 5 p.m. It is both squads’ season finale before playoffs start.