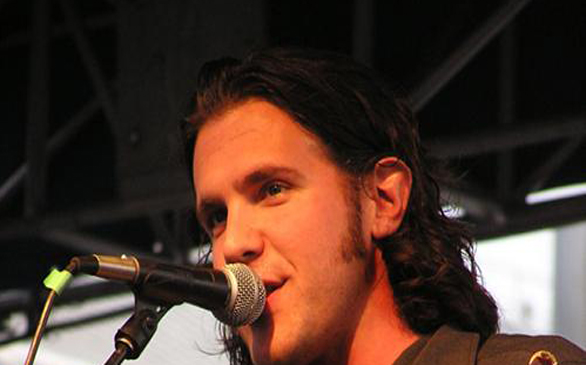 Jason Spooner’s latest album, Sea Monster, is soothing but leaves much to be desired. This is the fourth album from the New England-based singer-songwriter, released after much success with his live shows. He has opened and sung alongside a lengthy list of performers, including Blues Traveler, Ray LaMontagne and Brandi Carlile. Spooner has also been recognized in numerous songwriting competitions, such as the Portland Phoenix Awards.

While many of the songs on Sea Monster are unfortunately forgettable and not too catchy, Spooner delivers on a few songs. When he gets it, he definitely gets it. The tracks “Half a Mind,” “Crashing Down” and “Big Fork” are all pretty hot.

Spooner’s voice is luxurious, and the lyrics are heartfelt; it’s just a shame the music itself is lacking in a few areas.