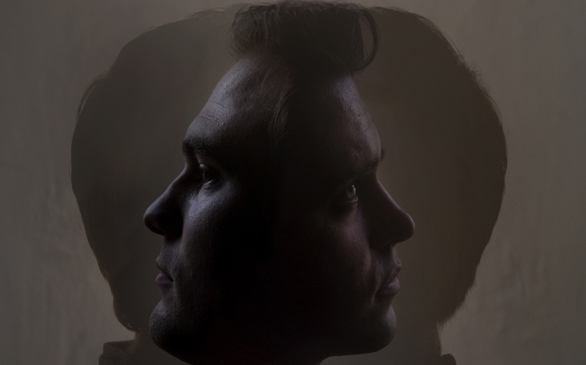 With an album title like Nocturne of Exploded Crystal Chandelier you could reasonably expect Sun Airway to play psychedelic music. They don’t, but the album is very atmospheric and trippy in its own way. For the most part these are introspective soundscapes with layer after layer of gently fluctuating texture and lyrics that are delivered with a bit of uncertainty like a great question has not quite been answered.

“Infinity” sounds like something the Strokes would record while they’re dreaming; an ethereal, bereft-of-rhythm number that’s easy to float away with. “American West” is a zippy, jazzy bit of modern music that contrary to its title has nothing to do with the west other than the fact that it would fit perfectly as background music on a hip bullet train to Albuquerque if such a thing existed. Definitely not pop music but also not too hard to relate to, Sun Airway makes music that fans of the noodling side of Modest Mouse and similar should appreciate.