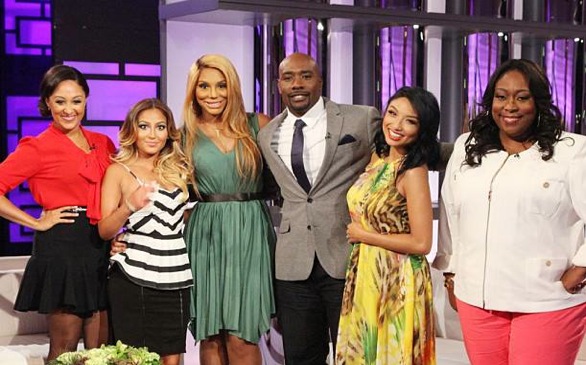 You don’t have to be Jewish to enjoy the documentary Jews and Baseball. Nor do you have to be an especially big baseball fan. But if by chance you happen to be both, Mazel Tov. Your film has arrived!

It is a subject long overdue as the focus of a serious inquiry, and filmmakers Peter Miller and Ira Berkow take it on with unconcealed relish. The task, however, is not necessarily an easy one. There are multiple storylines to contend with and instances of controversy to sort through. The hero-worship stories are probably the easiest and most uplifting. Andy Cohen of the New York Giants was signed for the explicit purpose of drawing Jewish fans and delivered more than the Jints bargained for. There is Hammerin’ Hank Greenberg who in 1938 ended the season two homers shy of Babe Ruth’s single-season, 60-home run record. Greenberg, whose greatest years coincided with the rise of Nazism in Germany, explains how he felt that every time he hit another ball over the fence it was a strike against fascism.

Sandy Koufax is featured as well. The legendary pitcher widely regarded as the greatest left-handed pitcher is recalled for his stance on not pitching on the High Holy Days of Yom Kippur and Rosh Hashana, even as the holidays tend to fall in the final month of the season during heated pennant races, or even on one occasion on the first game of the World Series.

The issue of stereotypes is at the core of the film. Whereas the game was a representation of American ideals of fairness and equality, Jewish youth sought to gain respect on the playing field.

Most interesting is the exploration of aspects of the game that appeal to a historical Jewish sensibility: the emphasis of statistics and fine detail, the component of storytelling and the rituals associated with the game. In one interview with a rabbi it is suggested that the hard-luck baseball fan dreaming of “next year” can be connected to the ancient Jewish phrase, “Next year in Jerusalem” – perhaps a tad fanciful but fun nonetheless.