Sleeping in the Aviary: Great Vacation!

(Science of Sound)
By Natasha Desianto 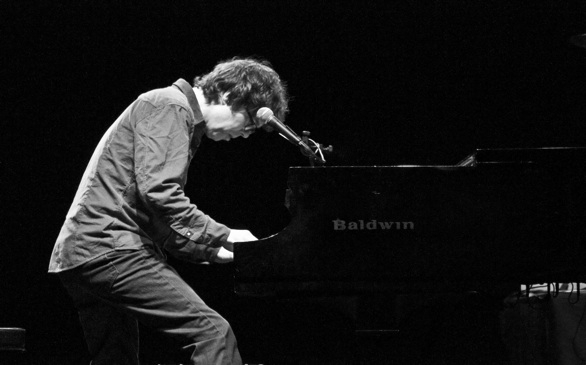 Admittedly it’s been a long time since Minneapolis had a “sound” that people looked to, and it’s sad considering the momentum that had built up in the city through the duration of the ’80s and early ’90s. Almost without explanation, the whole behemoth of a music scene just piddled out. It may take a group of transplants from Wisconsin to revive it, but here’s hoping that Sleeping in the Aviary are a sign of good things re-emerging.

On this, their third album, their sound, which they themselves describe as “post-crunk,” has evolved to become more refined and less chaotic, but is still strikingly original and bold. On Great Vacation!, they demonstrate far more diversity than previous offerings and will no doubt appeal to new converts. The progression is clear from their previous release, so it’s not highly likely to alienate those who have been loyal to the band for the most part.

Sleeping in the Avery has always been a band that doesn’t take themselves too seriously and although they may sound older and wiser, it’s clear that they haven’t removed the tongue from their cheeks just yet. A good read through the song titles alone will cue you in to that one: “Y.M.C.A. (No Not That One)” and “Axes Ground Looth Tooth” spring to mind.

Their choice of subject matter is always bound to be interesting. Here the tales range from haunting by S&M bondage victim to convincing someone to make out with you as the ship you’re on sinks below the horizon. “Y.M.C.A” is an almost purely sweet tale of meeting a love at swimming lessons and features a rather nifty gargling section. Other songs are less out and out kitschy, like “Weightlessly in Love’,” which is as innocent as its underlying ukulele strumming with its delicate coed vocals.

“You Don’t Have to Drive” and “Start the Car” harken back to ’50s driving anthems, and “Blacked Out Fun” swings like an “American Bandstand” song of that period, but both bear a modern frenetic edge.

“The Very Next Day I Died” is silly, but likable with its banjo riffin and Jew’s harp sounding not a bit out of the ordinary. Stick around for the not very well-hidden track, which is fun lo-fi synth madness, that Ariel Pink fans will no doubt appreciate.

Sleeping in the Aviary has matured, but I wouldn’t call them all grown up either. They’re more like an aged wine, with refined tastes but still thoroughly capable of being the life of the party.