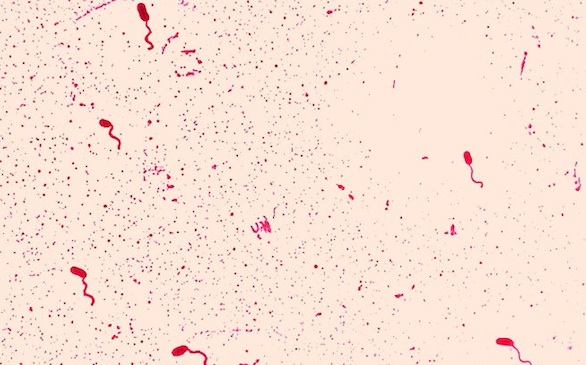 In celebration of the Dec. 21 release of the Futurama: Volume 5 DVD and Blu-ray, “Futurama” is giving UCLA students a brief respite from the stress of exams with free “Futurama”-themed food and beverages such as “Dr. Zoidberg-ers” (Hamburgers), Panucci's Pizza (Cheese Pizza) and “Bender’s Blenders” (smoothies provided by Jamba Juice). Students will also receive free massages from professional massage therapists during the event.

What can we expect from “The Simpsons” genius Matt Groening’s animated series that’s truly light-years-ahead-of-its-time? Join Fry, Bender, Leela and the rest of the gang for 13 hilarious new episodes that tackle some of the most controversial subjects in the galaxy, including evolution, mind exchange, feline intelligence and even robosexual marriage. Bender believes it can happen!

The Blu-ray edition will also be available on Dec. 21, and both sets contain hours of exclusive features, such as deleted and extended scenes, audio commentaries, featurettes including “Bend it Like Bender,” “Previously On…,” “Fry’s Crudely-Drawn Comic Book – The Crudely Animated Edition,” “Behind the Fungus: Makin’ a Hit Song” and more.

So make sure you don’t miss out on this out-of-this-world fun study break!

The event will take place from noon to 2 p.m.