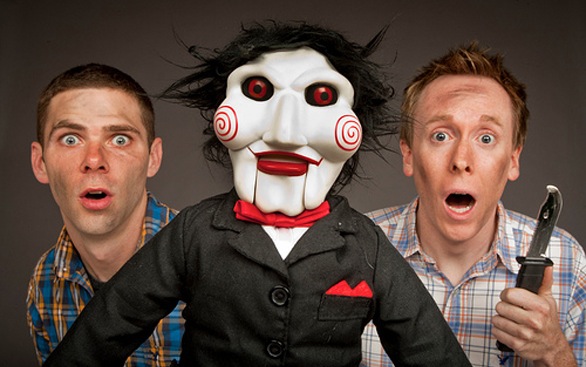 I went into the Groundlings’ current Main Company show, “After School Groundling,” thinking I was in for a mainly improvised comedy show. What I got was more akin to “Saturday Night Live,” which famously recruits from the Groundlings’ school and company. The six-member cast started off with a sketch set in a movie theater filled with high schoolers watching a scary movie. The punch line of the sketch was pretty funny, but it made me wary when the lone female cast member (Ariane Price) was majorly objectified. But as the show went on, her roles were much more satisfactory, and I breathed a sigh of relief.

The sketches were pretty decent in the beginning, interrupted every once in a while by very short, structured improvised scenes. The show really took off right before intermission with Alex Staggs’ sketch, “The Show,” where he played a goofy lounge singer. Amongst comedy-improv schools in Los Angeles, the Groundlings is known for its character work, and when it is shown off in “After School,” you get a feel for why it’s so famous. One of my favorite players on “SNL” is Kristen Wiig, a Groundlings alum who currently does the bulk of original character work on the show. I could tell while watching the Groundlings’ Main Company show that the cast each had a character that they were cultivating in the vein of Wiig’s work.

The characters kept coming with Mikey Day (“Deadly Force”) and Price (“Queen Isabel”) contributing memorable work. I had only wished that the first half of the show was as great as the latter. It felt like the audience sat through a number of just-alright sketches and then got hooked right before intermission so that they would stay for the second half of the show. Thankfully, the second half was worth the wait.

One great part of the night was the musical interludes while each scene was reset. Willie Eira, Howard Greene and Larry Treadwell kept the energy up with instrumental versions of current and classic pop-rock hits.

Comedy
Impractical Jokers aka The Tenderloins, Serving Comedy Up "Well Done": Live at The Grove of Anaheim (1/17)
3,728 views