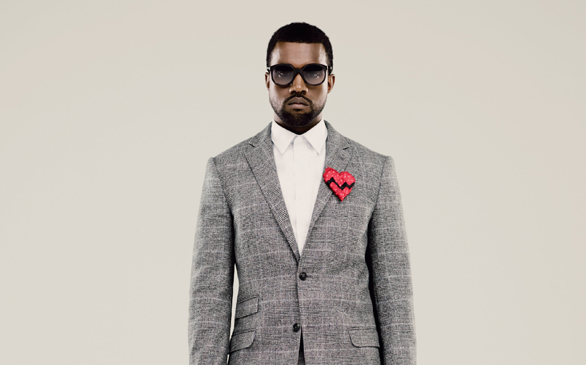 Kanye West’s My Beautiful Dark Twisted Fantasy is an album that crosses the threshold of hip-hop into a genre musically exclusive to the genius of Yeezy. The album features some of the most well-known artists in the game right now, including Jay-Z, Kid Cudi, Rick Ross, John Legend and RZA, as well as many familiar artists like Elton John, Gil-Scott Heron, Beyoncé, Rihanna and up-and-coming indie talent Bon Iver.

Lyrically, West dives into the hardships of stardom but also goes much deeper into this fantasy of his. West, despite his dramatic persona, truly reveals that he is human too, searching for purpose and love. At first listen, the powerful beats behind “All of the Lights, Devil in a New Dress” or “Dark Fantasy” will instantly stick out, while tracks like “Lost in the World” and “Gorgeous” will more than likely grow on you. Being his fifth studio album, My Beautiful Dark Twisted Fantasy is Kanye West’s most musically artistic, creative and emotionally exposed album, and in my opinion, his best so far.