(Feed the Hungry)
By Marvin Vasquez 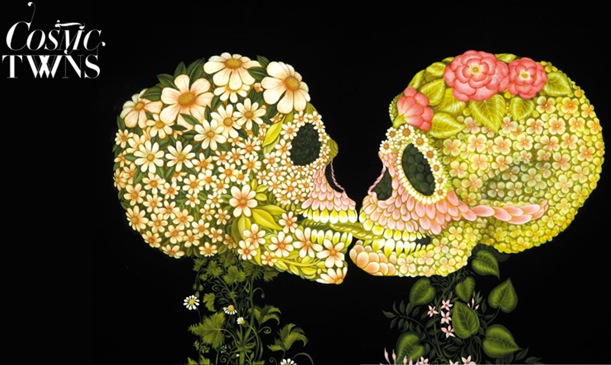 Immediately after listening to the first song of Monte Negro’s new album, Cosmic Twins, I realized that this band is full of genuine rock. Their alternative rock beats, especially on “Como Quisiera (Pulsar),” bring to mind of a combination of the Smashing Pumpkins and Mexican rock band Jaguares – both classy rock groups.

Monte Negro offers their CD in a combination of English and Spanish. And this is a plus because Cosmic Twins targets a variety of markets.

Composed of Kinski Gallo (vocals), Rodax (bass), Jason Li-Shing (guitar) and El Pipe (drums), Monte Negro is a Los Angeles-based group formulating sounds that have never been heard before. Kinski’s distinctive voice, particularly in the spectacular lyrics of “Faux Power (Unas Por Otras),” gives the quartet an edge in distinguishing themselves above other groups in the industry.

Another tune that captured my attention is “Borrowed Time (Sonando Magueyes)” because it is kind of a mellow, yet upbeat romantic track. Filled with 14 rock songs, Cosmic Twins is a must-grab.