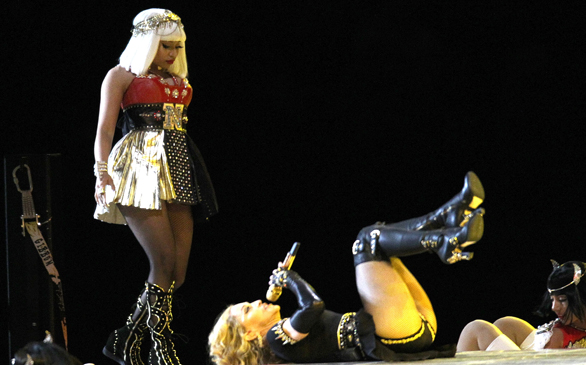 This band has the rare ability of presenting emotionally charged situations in the form of understated pop, a technique that was long ago perfected by Bruce Springsteen. BSP doesn’t sound anything like the Boss, but the smoldering, pent-up feelings spilled on “Georgie Ray,” a piano-driven ballad, are as much Jersey Shore ’76 as they are present-day England.

“Mongk II,” on the other hand, is very Oasis-y while “Who’s in Control” takes itself less seriously musically even though lyrically it wrestles, perhaps tongue-in-cheek, with the subject of whether it’s right to party carefree at the disco when the world is falling apart, summed up with the clever line, “Sometimes I wish protesting was sexy on a Saturday night!”

“Living Is So Easy” is done in a Strokes/Killers vein, “Baby” is slow and luxuriously dripping with affection and “Heavy Water,” an aching song of lost love, uses the heavy water (water used in nuclear reactors) metaphor as a symbol of a dangerous or toxic situation. British Sea Power is by no means the only group from the U.K. that does literate pop music well, but they’re among the few that are consistently pleasing.