Madison: The Noise Some People Make 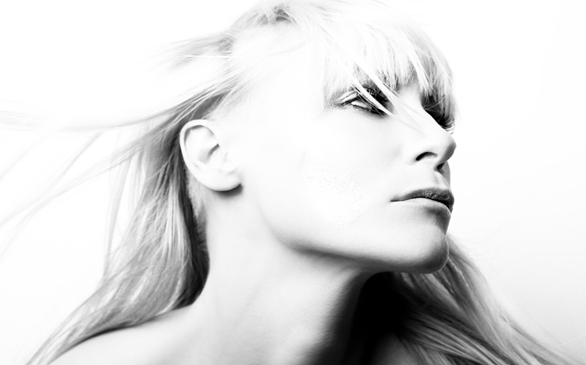 Can a former medical student from New York City become pop’s new It-girl? In the case of platinum blonde Madison, listeners will instead wonder why she hasn’t made her debut sooner.

Madison, who’s no stranger to East Coast DJs, is ready to take over Los Angeles with white-hot pop that sizzles turntables. Think ultra femme ’80s club beats, only cool enough to make stone-faced supermodels want to toss aside their Louboutins to break a sweat.

Madison’s new EP, The Noise Some People Make, is the first of a four-part series and will have you strutting like a socialite with one night left before heading to rehab. With “#1” Madison makes her grand debut with breathy, sensual vocals made for a love-at-first-sight moment on the dance floor. Then there’s the glitterati anthem, “Superwoman,” which unites a pre-breakdown Britney Spears with wildly addicting electro thumps that would put one Kardashian’s famous assets to work.

It may shine brighter than a disco ball, yet Madison’s “Hot Hot Love,” is the album’s true gem. Her flirty delivery and playful cheerleader chants, along with stomping synths made for beach girls swiveling in their bikinis, is exactly why ladies and gents are already craving for summer. Madison may call her music “high fashion for low brow,” but we call it perfect party starter.

The Noise Some People Make is currently available.