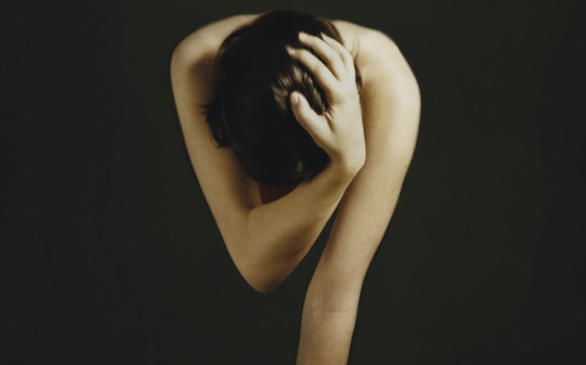 Reading Stephen King’s new book, Full Dark, No Stars, you immediately feel that you are in the hands of a master storyteller. Sit back and prepare to be thoroughly entertained. Like Different Seasons, Full Dark is a quartet of long stories, which are more macabre thrillers than straight horror.

The first entry, 1922, is a brutal take on The Tell-Tale Heart and The Rats in the Walls. It follows a man who talks his son into helping him murder his mother in order to stop her from selling off the farmland she inherited.

Big Driver is a revenge tale about a staid writer of “cozy mysteries” who is raped and left for dead. When she comes to, she realizes there was more to her attack than mere happenstance and decides to do something about it.

Fair Extension is a post-modern take on a “Twilight Zone” episode that never was. A man with terminal cancer stumbles onto a roadside vendor who says he can offer him 15 extra years. He just has to give him the name of someone he hates.

The final entry, A Good Marriage, comes ready-made for a big screen adaptation. It follows a housewife who after 30 years of marriage discovers her husband’s secret life.

King pushes these nasty tales to their full potential as he plumbs the depths of the human soul. They are, in a word, relentless. But, along the way, King somehow manages to tell some affecting stories. As he writes in an illuminating afterward, the characters are “real people in extraordinary situations.”

His prose, which can at times get bogged down with interior monologues and characters talking to themselves, is here as controlled as ever. It is his best work in some time.