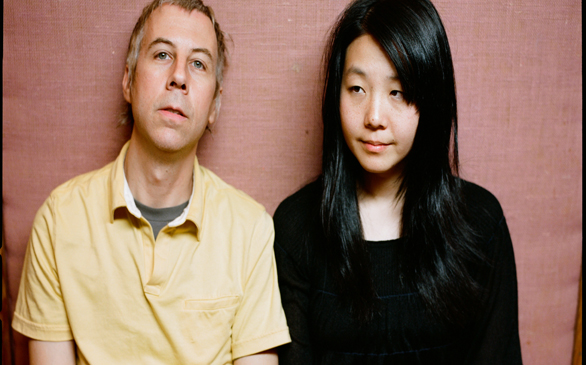 Fans of John Vanderslice may have been concerned upon hearing the news out of the artist’s San Francisco camp that his new album was going to be a collaboration with the Magik Magik Orchestra, perhaps fearing that the large, classically-oriented orchestra would overwhelm his brand of understated pop. In reality, Vanderslice has a long relationship with the MMO, and he hasn’t undergone too much of a stylistic departure here; he’s selected a mere handful (19 out of 100 or so) of their members to enhance White Wilderness with horns, reeds and strings.

The ensemble gives “Sea Salt” a cinematic feel, almost saying as much with buoyant flourishes of strings as Vanderslice does with his typically timid vocals. “The Piano Lesson,” on the other hand, is jazzier and verging on the avant-garde as the string section plucks out a dance of individual notes, percussionists tap out a swirling polyrhythm and one insistent saxophone honks like an asthmatic duck. On “Alemany Gap” the orchestration adds whimsy to a song that might otherwise just be melancholic, and throughout Vanderslice demonstrates that he knows just how to employ the MMO to best effect, ending up with one of his strongest albums ever, if not his best.