The Material: What We Are 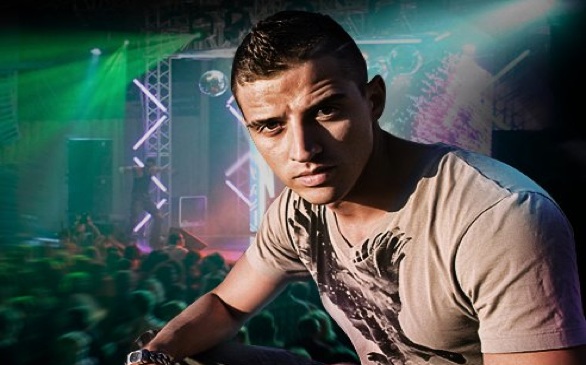 For their debut full length, the San Diego natives of the Material have done the impossible by self-releasing a freshman album that puts the signed (and better-funded) bands in their genre to shame with their songwriting and musicianship. To the point it’s almost offensive that this band isn’t actually signed yet.

From infectious dance-pop to gritty and introspective emo-punk, the band effortlessly fuses a multitude of influences for a very natural effect, and continues to make themselves distinctive from similar female-fronted acts of lesser quality. Frontwoman Colleen D’Agostino shows a darker and grittier side than before on songs like “Let You Down,” while maintaining her signature sensitivity on tracks like the emotive “I’d Be Lying” without falling into cliché trappings of sappiness.

Appropriately, guitarists Jon Moreaux and Roi Elam have mastered the art of thunderous arena jam shredding, and careful, intricate strumming to match D’Agostino’s vocal mood setting. With the intensity turned up to 11 for the majority of the tracks, however, the album wouldn’t have been hurt by seeing more of the softer, more delicate vocals D’Agostino reveals in the piano-backed opening lines of “The Only One.”

Though that strength is downplayed on What We Are, the fivesome still sound like nothing less than seasoned professionals on it. But, y’know, pros that aren’t jaded and still know how to have fun.

What We Are is currently available.