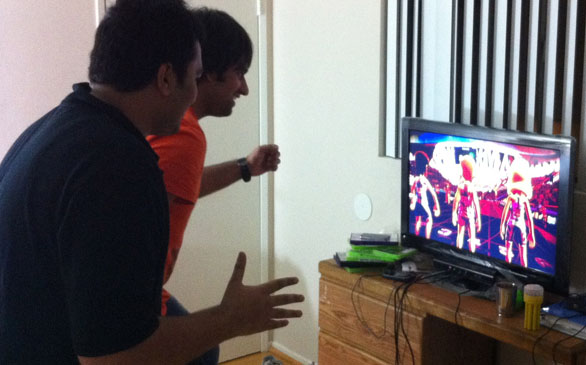 Exergaming is a great way to burn calories while having fun.
(Credit: Deepthi Cauligi)

“Video games are bad for you? That’s what they said about rock ’n’ roll,” says Japanese game designer Shigeru Miyamoto.

With the introduction of motion sensor games, video gaming has reached a whole new level. These games help players burn calories as they play.

Hello, video gamers, Microsoft Kinect is in town. With Kinect for Xbox 360, you can lose calories while having fun. This is referred to as exergaming, which is a combination of exercise and video gaming. Exergaming has definitely become popular in the gaming world.

Well, motion sensor game consoles like Nintendo Wii and Sony PlayStation Move have been in the market and they don’t seem to have made much difference in combating obesity among children. So what is all this big hype about Kinect?

The main difference between Wii, Move and Kinect is that the former two play stations use sensors to detect movement, while the latter uses a RGB camera, depth sensor and multi-array microphone that renders 3-D motion capture of the entire body along with voice and face recognition capabilities. Therefore, the player has to move his entire body in order to play games that involve physical movement.

Wii and Move don’t necessarily require players to stand up or make complete body movements. Moving the hand holding the sensor will do the work since it uses accelerometer to sense movements. Kinect, on the other hand, is peripheral to Xbox 360. It turns the player into a controller. Yes, you jump and your avatar on the screen jumps.

USC is the only university in the world that offers a course for developing game prototypes for Xbox 360 Kinect. For the first time, students have access to raw C++ code for Xbox. Michael Zyda, Professor of Engineering Practice at USC who teaches this Immersive Game Development course, which is integrated with the cinema school, is of the opinion that even though Kinect looks promising, “one of the main problems is space. To play Xbox 360 with Kinect one needs to have 8-foot by 8-foot space in front of the television since Kinect, using the built-in camera, detects 42 skeletal points on the human body.”

As a result, people who live in houses with small living rooms are at a disadvantage. Though this is a limitation, it is still widely popular. Kinect has definitely made its way into the market in a grand manner and is here to stay.

Games launched for Kinect are targeted at young children and even adults. These games have become instant successes.

“Kinect Sports,” “Adventures,” “Dance Central” and “Your Fitness” are a few of the most popular set of games for this console. They are all centered upon making players move their entire bodies. “Kinect Sports” includes volleyball, bowling, sprint and boxing. “Kinect Adventures” includes “River Rush,” “Rally Ball,” “Space Pop” and “Reflex Ridge.”

“They are fun, exciting and definitely a great innovation since I can exercise at home instead of going to the gym” says Jekin Sanghavi, an employee of Bank of America.

“Most people think video games are all about a child staring at a TV with a joystick in his hands. I don’t. They should belong to the entire family. I want families to play video games together,” says Shigeru Miyamoto. Now with Kinect, families can spend time together and get in some exercise as well. Kinect for Xbox 360 is definitely a must-buy, and if you are like me – lazy to go the gym – you can get yourself a good workout by playing any of the Kinect games.

So, go get your Kinect console and shed those calories now. Now you can sprint, play volleyball, dance and bowl, among other physical exercises. Be prepared to work up a sweat with the new Kinect for Xbox 360. 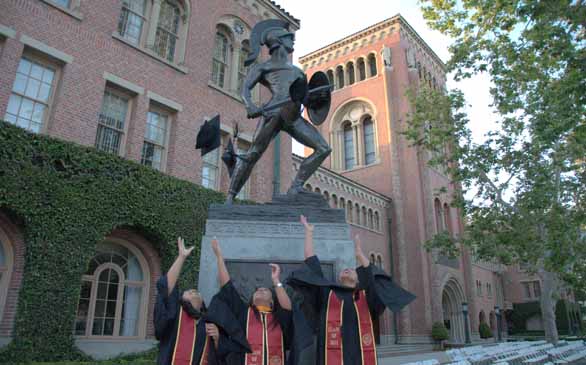 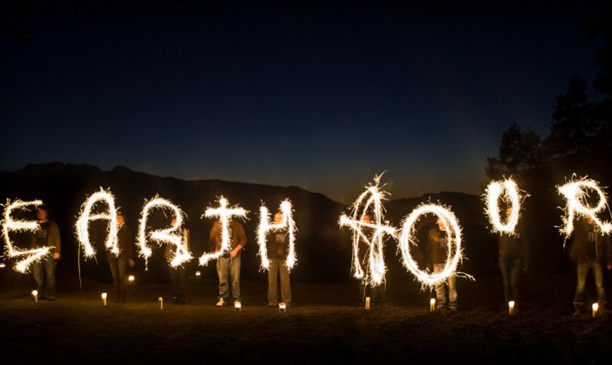 The Greener Side
Earth Hour: Sixty Minutes and Beyond
1,669 views 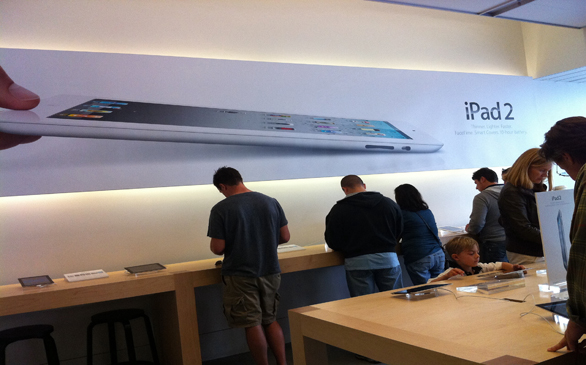 The Greener Side
Tablet Wars
2,030 views 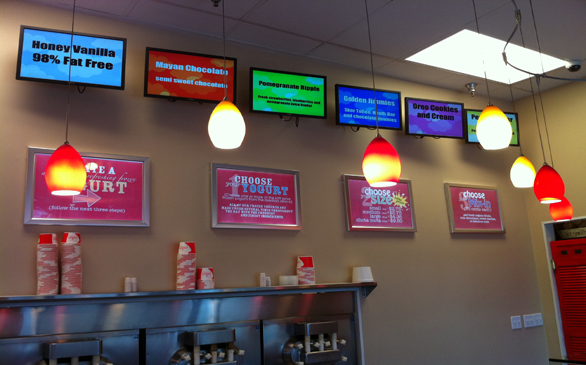 The Greener Side
What do you scream for?
2,862 views 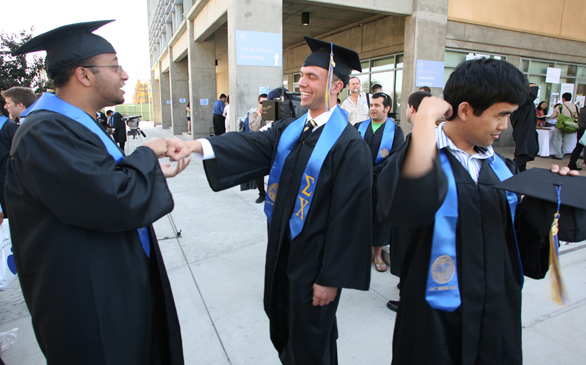