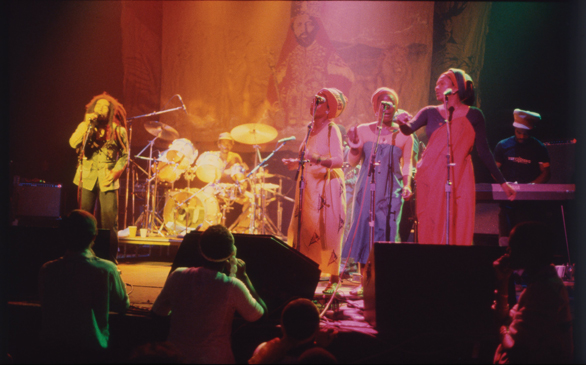 Bob Marley’s final concert with the Wailers was supposed to be just another gig in support of Uprising (1980), but instead became his final performance ever. Marley died of melanoma, a type of skin cancer, the following year. The Pittsburgh concert captures the intensity of Bob Marley and the Wailers as they explored the majority of Uprising along with other iconic tracks like “Is This Love” and “No Woman No Cry.”

Marley’s ongoing cancer treatment cut this tour short. Despite coming to terms with his mortality (as evident on “Redemption Song”), Marley’s enthusiasm and banter with the audience give no hint that this is a man with numbered days. Whatever your position may be with regards to posthumous releases, good or bad, this live album does justice to the Godfather of Reggae’s legacy in a way that doesn’t exploit his image for the sake of a few bucks, but rather preserves the memory of his fun-loving demeanor with that smile that lets you know everything’s going to be alright.