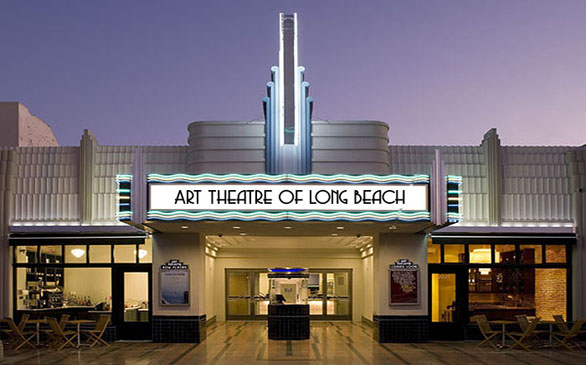 I’ve spent much time lately dispensing my love for and knowledge of the horror film genre. Sure, the majority of films being released year after year do not fall under this category, and it seems like romantic comedies and period pieces are creating a near anarchy over the box office. I like romance and history as much as the next college student, but there is something about a good scary movie that just gets under my skin, in a good way.

Despite its lack of consistent success with the average moviegoer, the horror genre has a distinct and relatively large following of international filmmakers, fans and patrons. We cannot attribute definite conventions, techniques and typical themes to ‘horror.’ The genre has undergone some major renovations over the years, which directly correspond with the loosening of censorship laws as well as the heightening of the audience’s response to the explicit subject matter.

The emergence of ‘scary movies’ dates back to the early years of film history. For as long as literature has employed supernatural characters and horrific events, so have films sought to instill this fear in audiences. German filmmaker F.W. Murnau brought the world Nosferatu (1922) based on Bram Stoker’s Dracula, and it is often considered the first original work of horror. Since then, however, Germany as a film-producing country has been hesitant to re-enter the genre, sticking mainly to dramas, comedies and the occasional thriller.

Instead, France and Italy took to revolutionizing the genre and changing our conceptions of it. French filmmakers like Henri-Georges Clouzot and Roman Polanski, whom I mentioned a few weeks ago, led the forefront of the psychological horror film. Classic French horror uses the psychology of the woman to portray a mental state of disintegration.

The 1960s and ’70s brought Italian filmmakers like Dario Argento and Mario Bava to the public platform as masters of ‘giallo’ horror. They played with the gothic conventions of old houses, secrets and discovery, but made these images more demented, ornate, cartoonish and highly stylized. Precursors to the American slasher film, these films spent less time smoothly integrating the narrative and violence, and more time focusing on making the murders feel like elaborately staged musical numbers. Most importantly, these directors took a pornographic approach to violence, one that made the audience not only conscious of the physicality of the actors but an approach that sought to bring excitement during bloody, inventive murder scenes.

It’s more than a full stomach to digest, I know. However, if you find yourself intrigued by these types of films, I promise you won’t be disappointed. Surgikill is a comically gruesome film by sexploitation icon Andy Milligan. Set in a Los Angeles hospital that is about to close, a masked killer goes on a rampage, murdering anyone that crosses his path. It was Milligan’s last film before he died of AIDS in 1991. Though critic and Milligan’s fans have ripped the film apart, Surgikill is a campy, over-the-top ride that, if you take it with a grain of salt, is enjoyable enough.

The DVD release party will be held on Friday, Feb. 17, at the Art Theatre of Long Beach. Actress Bouvier and writer Sherman Hirsh will be in attendance for a Q&A after the screening. Come only if you are prepared to tap into your wild side.