The Cave Singers: No Witch 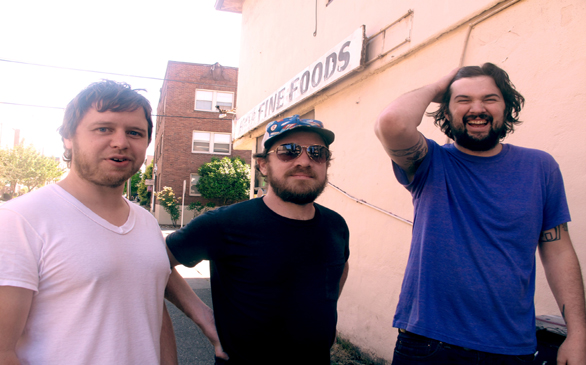 Seattle band the Cave Singers’ third effort, No Witch, adds full color to the dappled grays of previous records. The group has not abandoned the sepia-toned folk influences that permeated earlier efforts, but it’s obvious the Cave Singers have infused the bright pigments of rock and related genres. The blues-blustered “Black Leaf” has a touch of the North Mississippi All-Stars. The harmonica-heightened “Haystacks” is reminiscent of the late ’60s Rolling Stones. Lightly psychedelic “Outer Realms” has an Indian lilt merged with a blues-rock foundation.

Representative rocker “Clever Creatures” has whiffs of John Mellencamp and Ryan Adams. Fans, however, will no doubt drift toward stripped-down songs like acoustic gem “Swim Club” or country-seamed “Distant Sures.” Unlike most albums, the second half is ironically the strongest. The result is that listeners will be inescapably drawn in and will stick around to the end, and once there, they will most likely start the music again from the start.

No Witch is currently available.