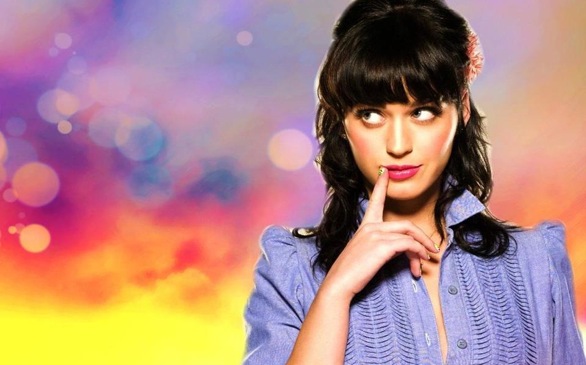 Murders, hangings and sad circuses. There’s no doubt that England is the dark mistress of melancholy poets, but in the case of 40-year-old Polly Jean “PJ” Harvey, it’s also the delightful muse behind one of the most celebrated releases to date.

Harvey’s eighth studio album, Let England Shake, isn’t the familiar, furious sounds of a singer ready to explode from angst. Harvey does channel her dark side, but in this case, she takes cue from the current troubling times. “Take me back to beautiful England,” she chants in “The Last Living Rose,” as if she’s crying out for salvation among the ruins of a once glorious kingdom.

Let England Shake is a haunting marriage of modern folk and welcoming rage. There is no one else who can make carnage sound so sweet.