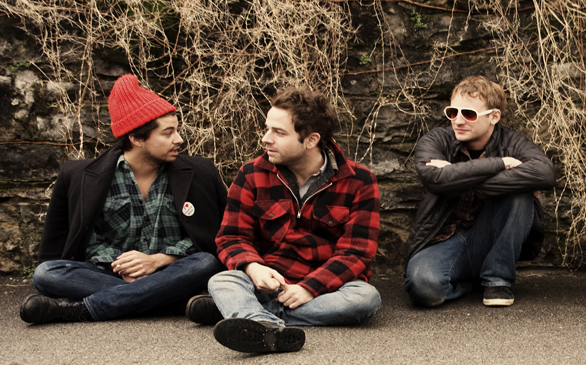 In Middle Brother, McCauley, Vasquez and Goldsmith show off their respective songwriting, instrumental and vocal talents, highlighted by songs like “Daydreaming,” “Middle Brother” and “Million Dollar Bill.” The last mentioned is the grand finale of the record, and an exemplary track that could serve as the synopsis of the album – as it has each member of the trio singing genuinely passionate, sentimental lyrics, supported by their retro-rock sound.

Middle Brother is an album that will take the listener back with the super trio’s retrospective creativity and homage, but is nonetheless a relevant journey to be enjoyed by all.