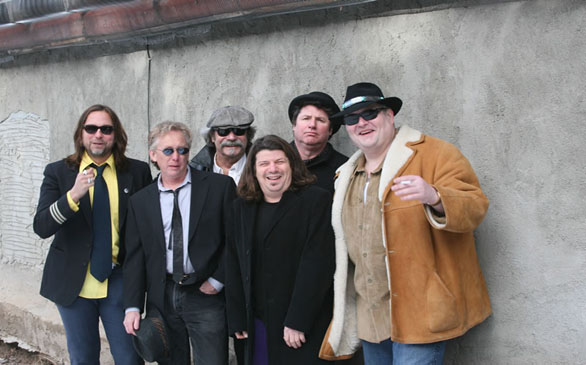 The new project from Blues Traveler member John Popper is not exactly a Blues Traveler album, nor should it be. But what the listener gets instead is a mix of forced melodies and attempts to hit notes that are out of Popper’s range. The songs prove mostly predictable and safe, from what sound like familiar rhythms to what are definitely lackluster lyrics. “Champipple” constantly repeats the word of its title and after a while starts to sound a little the tune for a television commercial. “Make it Better” shows weak songwriting with lines such as “life is a highway, sometimes the fast lane.”

Though mostly self-conscious and unsurprising, the album’s final two tracks manage to spur up some semblance of emotion and experimentation. The final track builds up to a sudden flurry of musical activity that is missing from the rest of the tracks put together. Yet, that same building up of noise ends with a note from Popper and a strange beat from the drums.

The album lacks the laid-back vibe of Blues Traveler and as a work on its own fails to wow the listener.

John Popper and the Duskray Troubadours is currently available.