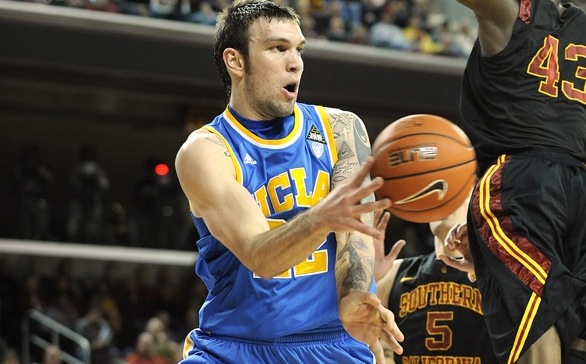 Both the UCLA Bruins and USC Trojans men’s basketball teams received bids to play in the 2011 NCAA Tournament.

As a program, the Bruins have made 44 appearances in the tourney while winning 11 NCAA titles and gaining 99 victories. But in order to keep these statistics rising, UCLA needs both sophomore forward Reeves Nelson (13.9 ppg) and junior guard Malcolm Lee (13 ppg) to play vigorously and above par while having the remaining solid squad contribute their end. Meanwhile, on the other side of town, the Trojans are perhaps still celebrating their at-large berth to the tourney after going 19-14 overall and 10-8 in the Pac-10, good enough for fourth place in the regular season. USC reached the Pac-10 Conference Tournament semifinals, but lost to Arizona.

Interestingly enough, the NCAA chose two No. 11 seeds in USC and Virginia Commonwealth University for the Southwest Regional as part of the new First Four Round. The Trojans square off against the Rams on Wednesday, March 16, at 6 p.m. local time in Dayton, Ohio, for a chance to play against the No. 6 seed Georgetown Hoyas on Friday, March 18, in Chicago.

For the Trojans, junior center Nikola Vucevic is one of the main keys for winning. Averaging a double-double of 17.3 points and 10.2 rebounds per game, Vucevic has been the leader on the court. In addition to him, Junior guard Jio Fontan (10.4 ppg) and senior forward Alex Stepheson (10 ppg) need solid efforts on both ends of the floor.