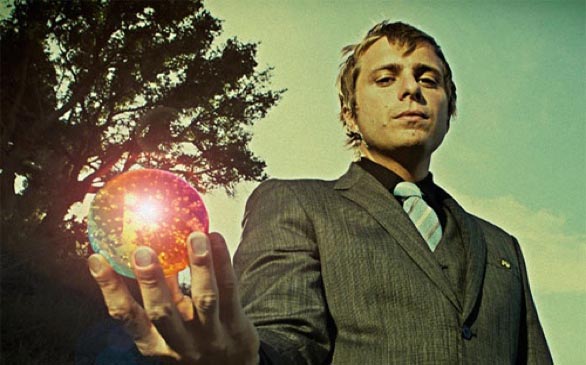 Have you ever come across a band who is at that point where they are the most raw and poised for great things? That’s what this album sounds like. It’s aggressive and also actually danceable. It is reminiscent of a fight between Mindless Self Indulgence and Mika. This disco thrash is so undecided it makes listening to the album a bit of a game. Some songs lead into a soft groove, then end up pushing you to take your car over 100 mph on the 101.

The B grade is warranted because as good as the music is, the album itself sounds a bit thin. Not in the traditional sense, the sound quality is excellent, but the production lends itself to a single musician or only a select few, and not an entire band. If that’s the case, it needs to be remedied. There’s an energy that a full act could deliver in the studio that just can’t be replicated by multitracking.

A great addition to your spring collection, and I’m sure when performed live with a full band, lethal as can be.