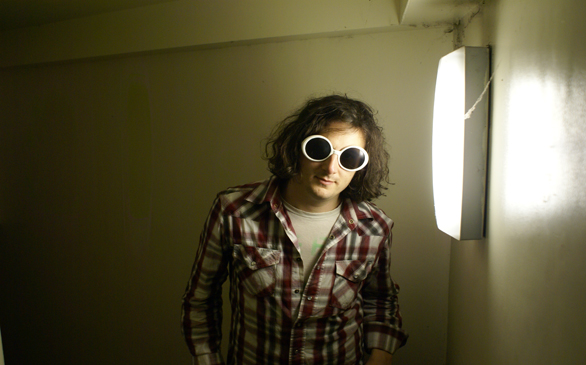 English folk-popster Dan Willson follows in the footsteps of fellow songsmiths Billy Bragg and James Blunt, although Willson’s full-length debut, Good News, has more existential angst than most artists who pick up a guitar. Withered Hand – the name of Willson’s backing quartet which adds mandolin, cello, drums and more – is an indication of Willson’s lyrics, which touch on alienation, have a dry, often black humor and a dollop or two of self-deprecation.

Standouts include “Love in the Time of Ecstasy,” a pun on Gabriel García Márquez’s novel about the consequences of love; and “Religious Songs,” Willson’s lingering look at his spiritual upbringing, a tune which is an example of the themes of conflicted faith which run through several songs.

The frequently fertile arrangements form a cushion for Willson’s angelic, choir-boyish voice, which gives warmth to lines, which have undercurrents of dark experience, balanced by glimpses of grace and hope.