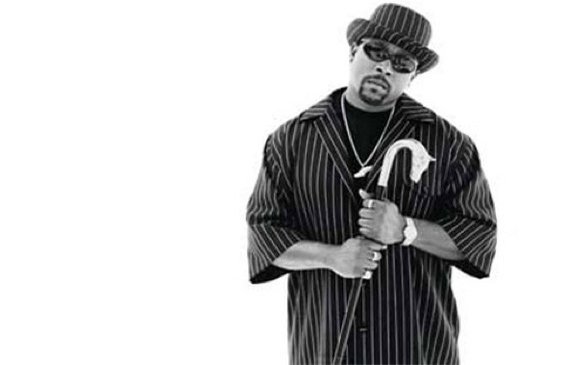 At the age of 41, West Coast rapper Nate Dogg passed away Tuesday night (March 15) in his native Long Beach. The cause of death remains unclear.

Born Nathaniel Dwayne Hale, Nate Dogg had health issues. He suffered a massive stroke in 2007 that reportedly paralyzed the left side of his body. In 2008, he experienced another stroke, but his physical progress was unknown.

Nate Dogg, who served three years in the United States Marine Corps, began singing as a child in church. His highly recognizable voice led to several collaborations with other popular artists, such as Dr. Dre, Snoop Dogg, Warren G, Ludacris and Eminem, among others.

Nominated for four Grammy Awards (“Shake That” with Eminem, “Area Codes” with Ludacris, “The Next Episode” with Dre and Snoop and “Regulate” with Warren G), Nate Dogg was, is and will forever be loved within the music industry.